We have all seen some version of this in a headline: “Stocks were (up/down/mixed) today as investors (verb) about (current event).” In these financial Mad Libs, an attempt is made to summarize in a few words the reason for the movements of thousands of stocks and interest rates. As human beings, we crave this sort of narrative because it helps us make sense of a very complex system. Unfortunately, a simple explanation is neither pertinent nor useful in the big picture. ‘What’ is happening is infinitely more valuable than ‘why’ something is happening.

By focusing on ‘what’ rather than ‘why’, you distance yourself from the biases that inadvertently creep into our decision-making process. To start, mental energy might be wasted connecting the dots on something that does not turn out to be true at all. I think back to the people who piled into gold coming out of the financial crisis because the Federal Reserve’s quantitative easing programs would surely lead to hyperinflation and therefore higher gold prices. Gold peaked around $1,900/oz in 2011 and 10 years later, it is currently below $1,800/oz. That is a lost decade for those who have held this entire time. At the time, it was a very reasonable scenario to believe, but it just was not true. Once the narrative took hold, it was hard for believers to recognize that their thesis was not going according to plan. 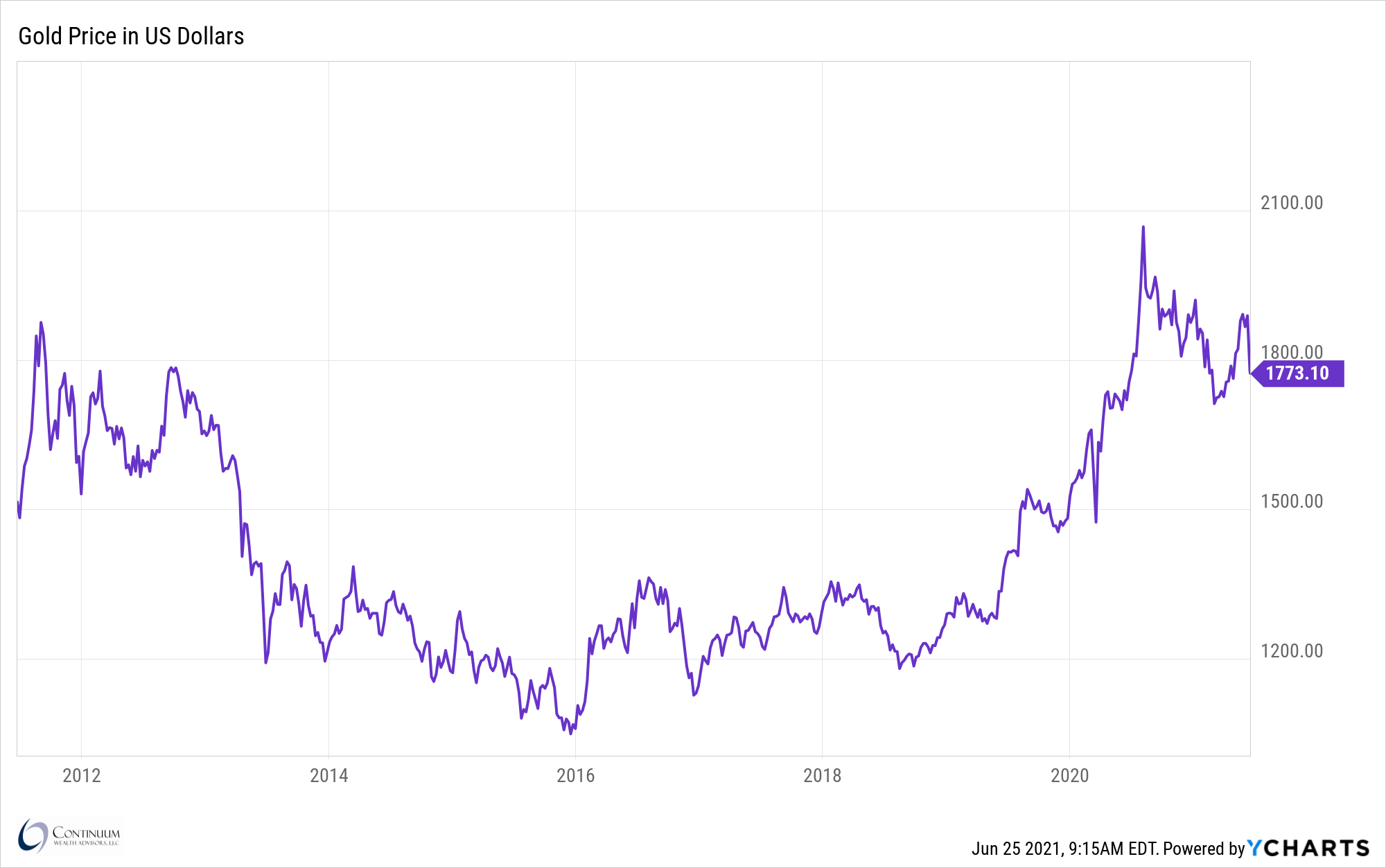 Recently, we saw an example of this play out in real time when the highly anticipated inflation report came out and drastically exceeded expectations. In such an environment, it would be expected that bonds would be sold. The reasoning behind this is: receiving fixed interest and principal payments in an environment when the value of the dollar is depreciating becomes very unattractive. Instead, bonds were aggressively bought on the news leaving many to scratch their heads. Why were they bought? Frankly, it does not matter. The reality of the situation is that they were and we have to accept that for fact.

‘Cognitive dissonance’ is a term that psychologists use to explain the psychological stress one encounters when faced with information that contradicts what they believe to be true. We want to be right and will jump through mental hoops in order to convince ourselves that we are, even in the face of opposing information. Being right and making money can be opposing forces at times.  As advisors, we help you look at the big picture and make sure you are on the right side. 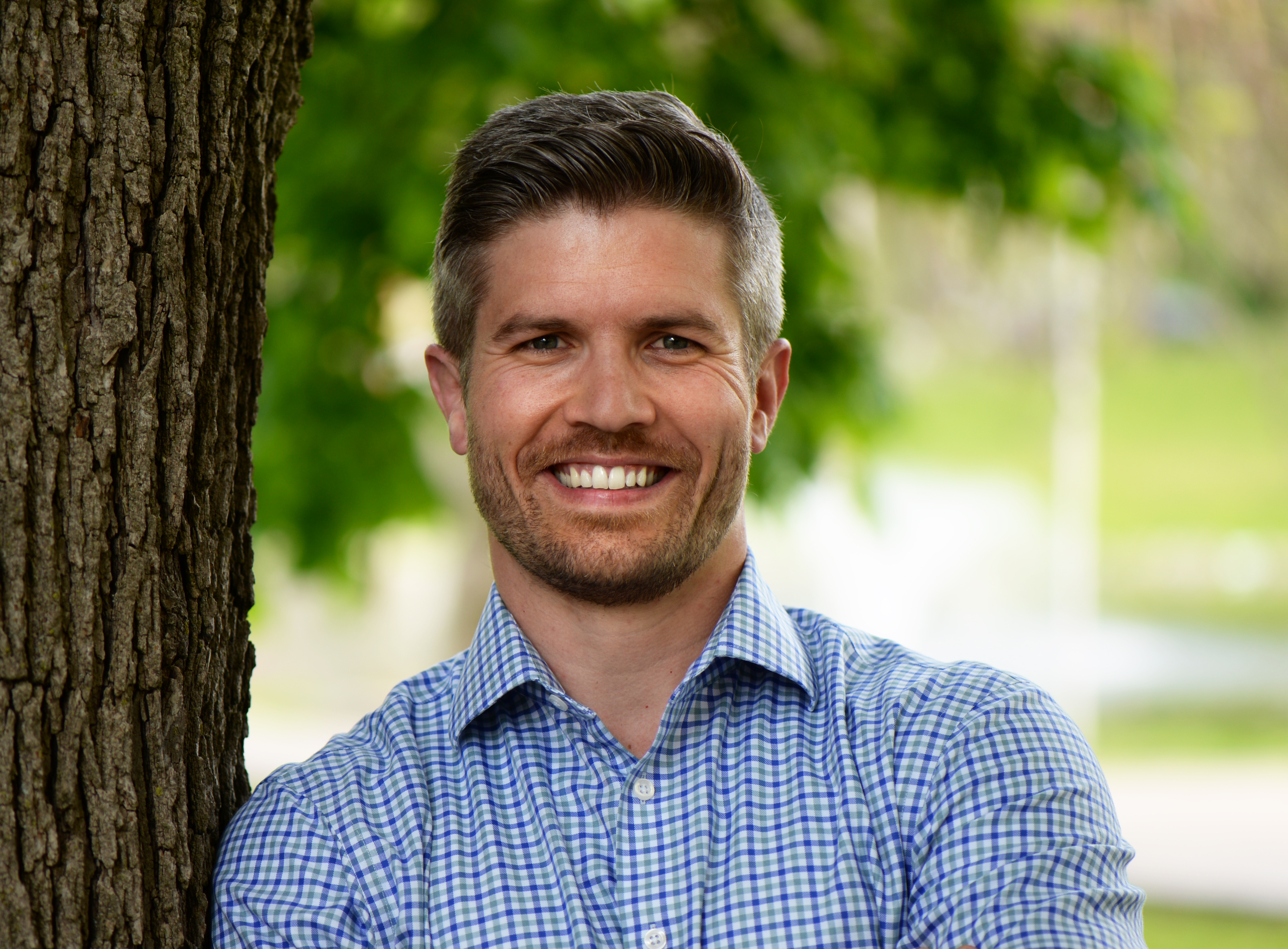 Need help making sense of the market? Reach out to us with any questions 👇👇👇